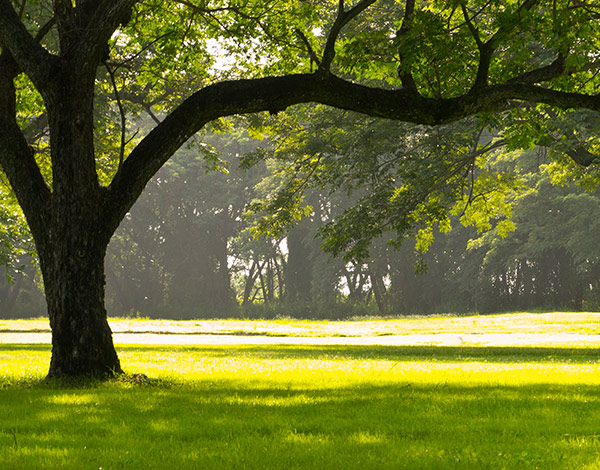 Poultry producer Jamaica Broilers Group is now going after markets on the east coast of the United States, with the acquisition of a hatchery in Big Valley, Pennsylvania.

The company has not disclosed the terms of the transaction, saying only it would grow its hatching capacity by 40 per cent.

The acquisition positions Jamaica Broilers as a key supplier of baby chicks to small producers. And it is now the largest independent supplier of fertile hatching eggs in the US, according to Group Senior Vice-President for Finance & Corporate Planning Ian Parsard.

Parsard said the Pennsylvania facility will reduce delivery mileage by an average of 500 to 600 miles, and otherwise offers the Jamaican company an opportunity to extend its market reach.

“It does open up a number of other frontiers in terms of markets. Because of this expansion we can do contract hatching for producers who require baby chicks. We can get into the markets even up to the eastern side of Canada,” Parsard said.

“We have been supplying into that market for some time, but what this acquisition will do in part is to make the logistics more efficient. So instead of trucking chicks all the way over from Iowa in the west, we can do so from the Pennsylvania hatchery,” he said.

Jamaica Broilers declined to disclose the cost of the acquisition, but Parsard said they expect the facility to pay back the investment in three to five years.