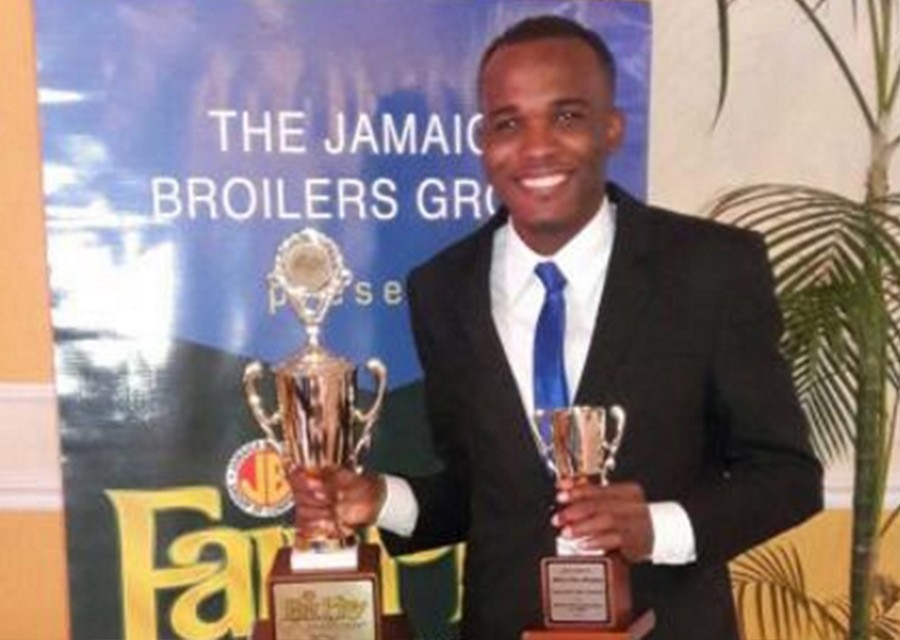 Fitz-Henley, 27, won for his series of investigative stories on the ‘dead babies scandal’ that shocked the nation last year and led to Dr Fenton Ferguson’s removal as health minister under the then Portia Simpson Miller-led administration.

He won $500,000 of which he pledged $50,000 to the relief fund for Haiti which is reeling from the devastation left by the passage of Hurricane Matthew last week.


Zahra Burton of 18 Degrees North won second place for her report on Andrew Holness’ house and its financing.


The $200,000 third prize went to Television Jamaica’s news editor and anchor Archibald Gordon for his feature on lottery scamming.

The winners were named at a ceremony in Kingston this morning.

Chief judge Professor Hopeton Dunn praised the entries from the electronic media, but criticised the print entries saying they were not up to the standards of the awards.

On his donation to the Haiti relief fund, Fitz-Henley noted that “because I am an avid follower of history and I think it is only right we extend a hand to our brothers and sisters who are in need”.