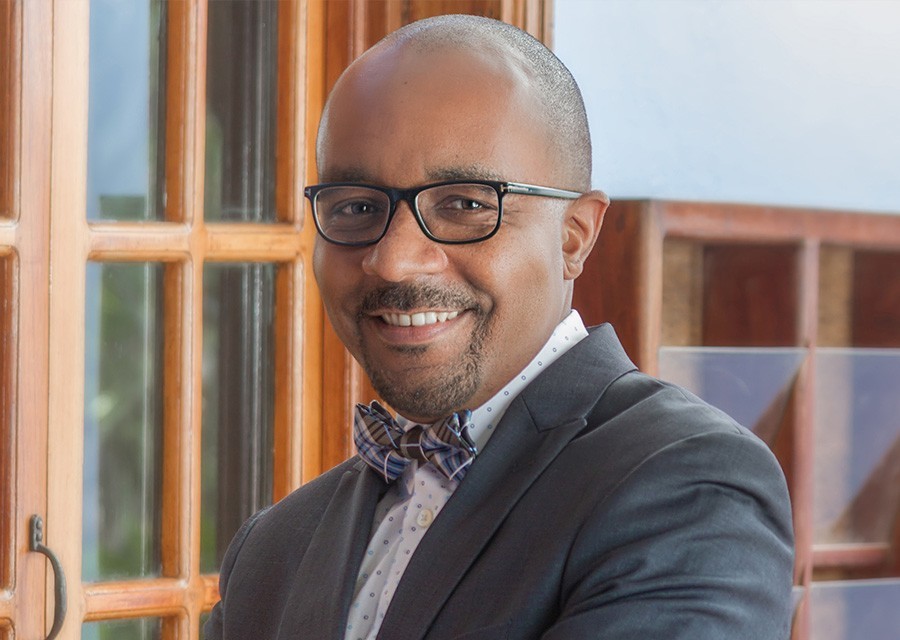 There is a new chairman for the board of the National Housing Trust (NHT). He is Lennox Channer, Vice-President of Accounting at the Jamaica Broilers Group.

He replaces Dr Nigel Clarke, who was appointed Minister of Finance and the Public Service by Prime Minister Andrew Holness on March 26, three weeks after he won a by-election for the St Andrew North Western constituency.

Channer revealed his appointment on Thursday, during the NHT’s ground-breaking ceremony for 63 housing units being constructed at Industry Cove, Hanover.