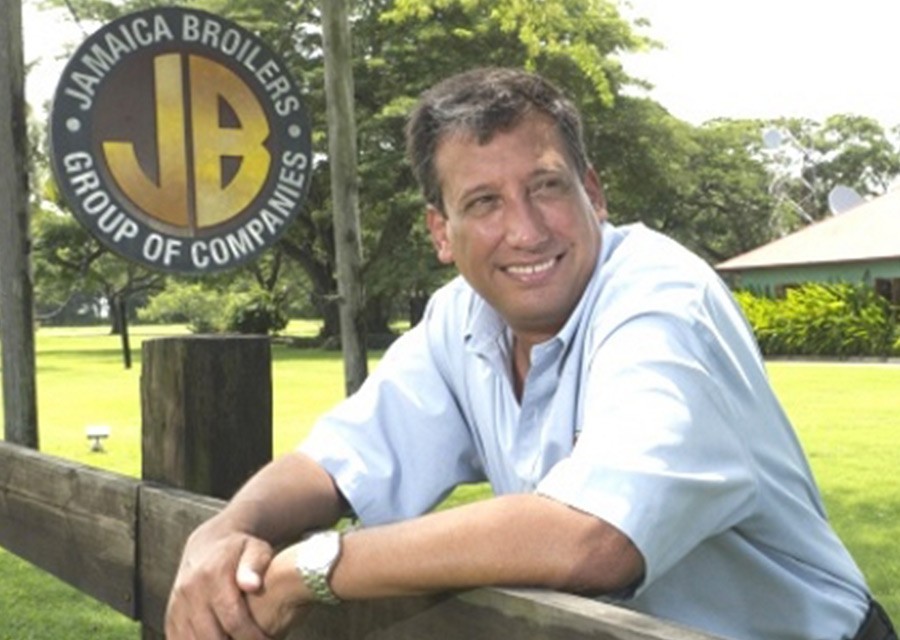 The disposal of operations at Port Esquivel, a positive contribution made by its latest US acquisition, plus improved results from Haiti fed higher net earnings for Jamaica Broilers Group (JBG) for the first quarter ended July 2016.

Despite an increase in distribution and administration costs by just over $400 million, the poultry company made profit of $400 million or 33.08 cents per stock unit.

This reflected an increase of $69 million or 21 per cent, compared to earnings of $331 million or 27.35 cents per share in the corresponding period last year.

Haiti saw profit before tax jump by 196 per cent, resulting from the increased production of table eggs in Haiti Broilers SA. After adjusting for the effects of the disposal of subsidiaries, earnings before tax for the business unit was $74 million, or $49 million above the $25 million reported last year.

Pre-tax earnings from the company’s US operations for the quarter totalled $297 million, a 14 per cent increase over the prior year’s $261 million, which included – for the first time – the operations of the new subsidiary International Poultry Breeders Hatcheries Inc, based in Iowa.

On April 5, JBG completed the acquisition of the hatchery assets of Welp Inc in Iowa, USA. The new subsidiary, incorporated as International Poultry Breeders Hatcheries, Inc, produces broiler and Novogen mainly for the US and Canadian markets.

It adds to JBG’s previous US holdings – Wincorp International in Florida and International Poultry Breeders in Georgia and Arkansas.

Group revenues for the first quarter reached $10 billion, representing a 12 per cent increase over the $8.9 billion achieved in the corresponding period of the previous year.

Gross profit for the quarter was $2.7 billion, which was also 12 per cent above the $2.4 billion in the corresponding quarter last year.

Company directors said the Jamaica operations reported a normalised segment result (after adjusting for the effects of the disposal of subsidiaries) of $641 million before taxes, compared with $783 million reported last year. This was a result of increased levels of poultry imports and increased input costs.

Results overall were also positively impacted by the sale of subsidiary ERI Services (St Lucia) Ltd and its wholly owned subsidiary JB Terminal (Port Esquivel) Ltd – formerly JB Ethanol Ltd. That sale was concluded during the quarter for US$4 million (J$505 million) and assumed liabilities of US$18.5 million (J$2.4 billion) due to JBG.

The statement of comprehensive income for the quarter indicated that distribution and administration costs increased by 21 per cent to just above $2.1 billion over the $1.75 billion the year before.

This, directors said, was due mainly to inflation, exchange rate movement on USA-related costs, and the inclusion of costs related to International Poultry Breeders Hatcheries, Inc.

The company used up more cash during the period, leaving it with $737 million compared to $1 billion for the similar period last year.