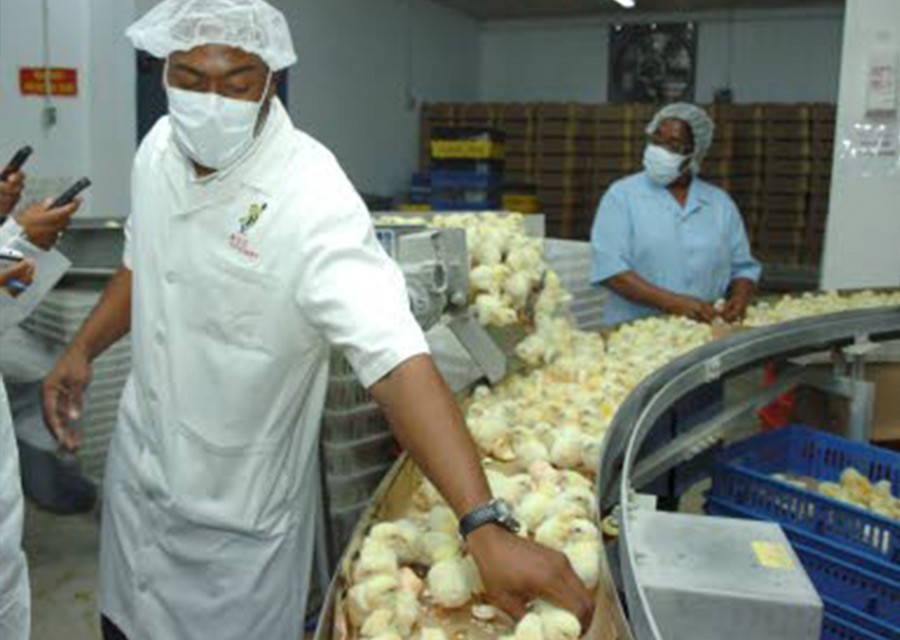 The Jamaica Broilers Group is back at producing animal feed on its SG Development lands after failing to reach an agreement with a potential lessee for the production of sea-island cotton.

Last January, the company disclosed that it was at a “sensitive stage” in the negotiation process with the potential lessee for the cultivation of sea-island cotton on 150 acres of its land after the original pilot project for corn proved a difficult economic model.

President and CEO of the Group, Christopher Levy, previously told the Jamaica Observer that the capacities and investment needed to be competitive in corn cultivation was not going to be feasible for the company. Instead, it was looking to increase gains from the leasing of the land for sea-island cotton.

“In relation to the land which was doing the pilot project on corn we did about three or four different iterations in terms of trying to produce corn to go into our animal feed. Every time we did another set the results got better, but unfortunately we were not able to achieve the kind of results that we needed to sustain it,” JBG senior vice-president of operations and finance Ian Parsard told the Business Observer at the commissioning of the JBG Cumberland Hatchery last Wednesday.

“We got help from folks in the United States who are corn experts and persons from Belize which has similar kind of climatic conditions as Jamaica. Then we started to look at alternative use for the land. The sea-island cotton was one, but those negotiations have not really progressed.”

Parsard added that the company is now in the “baby stage” of production trials with sorghum, red peas and soyabean meal, while research and development continues. The agricultural produce will be used to replace imported corn and soyabean meal in its feed mill production. JBG recently invested $830 million to treble grain storage capacity at its Old Harbour-based mill.