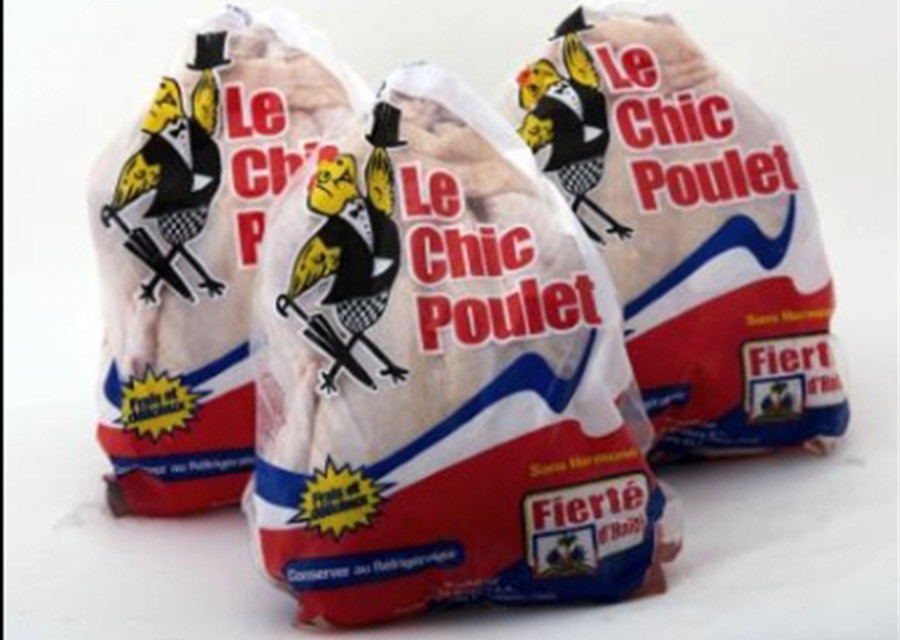 Jamaica Broilers Group, which mainly sells poultry and eggs, made $1.7 billion in net profit for its April 2016 year end, up 71 per cent because of a jump in revenue.

The company made $38.5 billion in revenues or 11 per cent higher than the $34.6 billion turnover last year. The rise in revenues in absolute terms compensated for the 22 per cent rise in expenses totalling $7.3 billion.

The company made headway in shedding non-core business with the sale of ethanol facility JB Terminal Port Esquivel Limited to West Indies Petroleum Limited (WIPL) last week. The deal involves cash payment of US$4 million upfront and repayment over five years of US$18.5 million of debts owed to Jamaica Broilers Group by JB Terminal. WIPL will use the energy facility, formerly operated as JB Ethanol Limited, to increase its fuel storage and bunkering operations. The new owner plans to invest around US$2 million more to repipe and retrofit the terminal to the needs of its heavy fuel oil business.

Meanwhile, Jamaica Broilers Group closed the year with substantially lower cash holdings, which fell from $1.67 billion to $873 million mainly because of a $983-million acquisition of hatchery assets in the United States in March but should see a reboot from the proceeds of the JB Terminal sale.

The poultry producer’s liabilities rose from $4 billion to $5.5 billion at year end April, but its capital base also expanded from $11 billion to $13 billion.