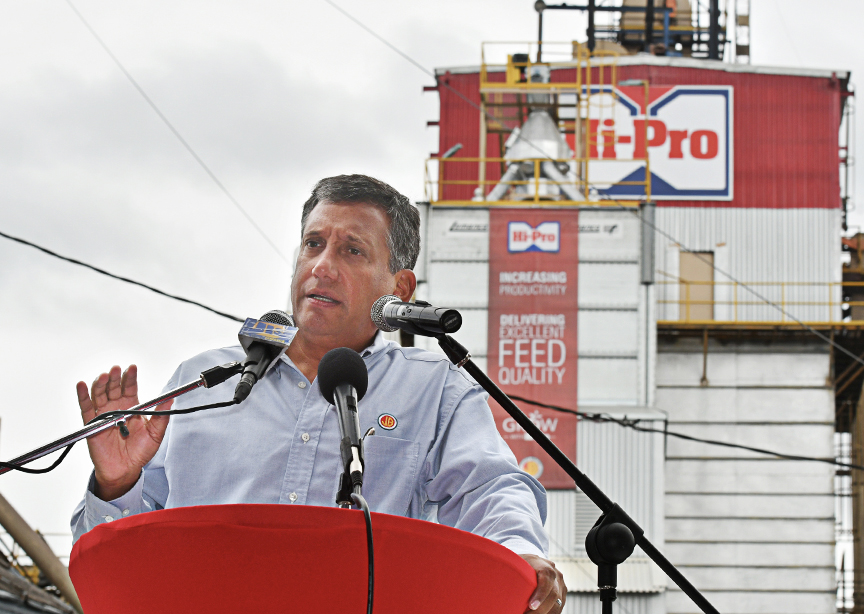 Published in The Gleaner by Christopher Serju

The decision by the Jamaica Broilers Group to invest US$2 million in an additional pellet mill at its Best Dressed feed facility in Old Harbour, St Catherine, is a ringing endorsement of its confidence in the growth potential of the economy, Christopher Levy, president and chief executive officer, disclosed yesterday.

These achievements by the group have had a positive impact on the national effort to achieve food and nutrition security, with Jamaica now self-sufficient in poultry and pork production, with another animal protein source also showing impressive growth, Levy said.

“What has been happening with eggs is nothing short of a miracle. We are at about two eggs a week per person. That’s almost a doubling of consumption of eggs,” he said.

However, despite this, the average consumption of eggs by Jamaicans is still well below that of their Caribbean neighbours.

Levy went on to point out the importance of the pellet feed mill, which is the largest of the three onsite, as well as in the Caribbean. It has the potential to move the production of Hi-Pro feeds from 270,000 tonnes per annum to 350,000 tonnes and doubles the production capacity from 40 to 80 tonnes per hour.