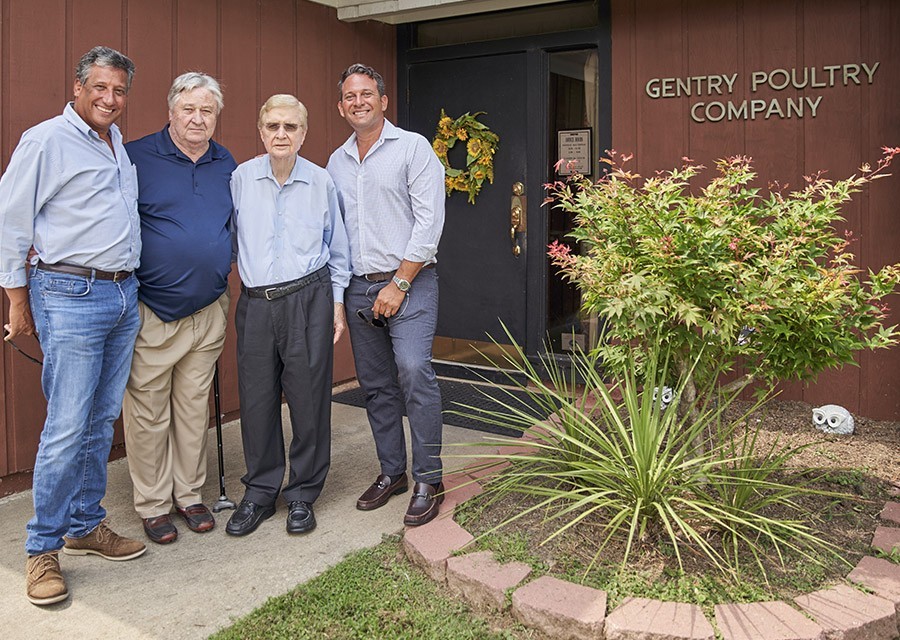 The takeover of Gentry’s Poultry in the United States last week marks Jamaica Broilers Group’s entry into chicken production in that market.

“This is the first that we are selling processed chicken in the USA. Prior to the acquisition of Gentry’s, we sold fertile hatching eggs as well as baby chicks,” said senior vice president of finance Ian Parsard.

Jamaica Broilers earns about 40 per cent of its revenue and 30 per cent of annual profit from the its US operations. Parsard declined to disclose past revenue or projections arising from the recent acquisition.

“We are not at liberty to disclose that information at the current time. We will in due course have some financial details for the general and investing publics,” he said.

Gentry’s Poultry Company was started informally in the 1940s by Matt Gentry, who incorporated and expanded the business in the 1950s but maintained the family ownership, according to the company’s website. The South Carolina based company operates a poultry processing plant that sells fresh chicken products to restaurants, institutions, grocers and brokers.