‘It Burns My Heart!’ - Gov’t Senator Calls For Suspension Of Agri Imports As Farmers Count Losses 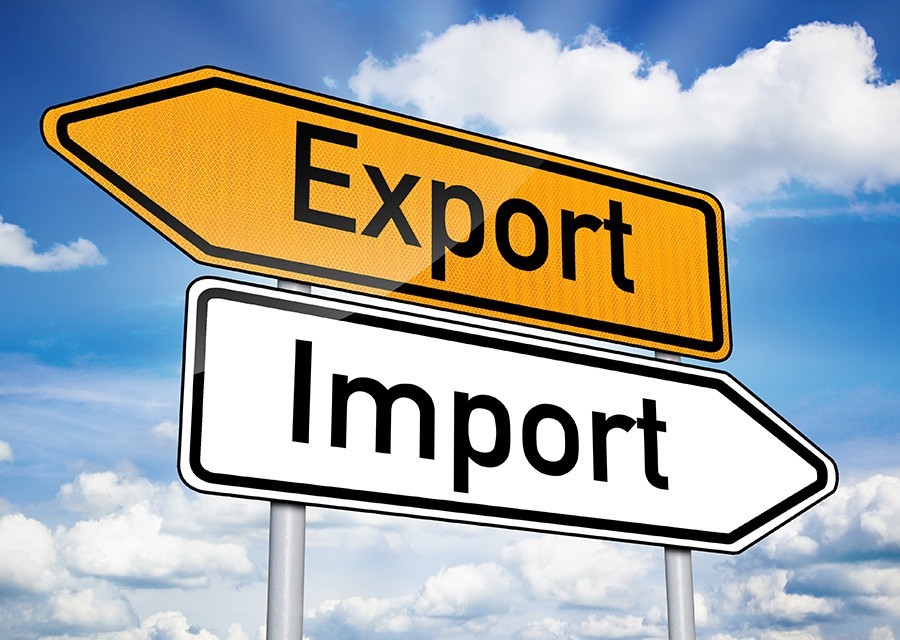 Published in The Jamaica Gleaner

Influential government senator Don Wehby has called for the suspension of the importation of agricultural produce that is produced locally amid the economic squeeze farmers are now having to bear because of the COVID-19 pandemic.

Wehby, who was speaking in the Senate on Friday, made the call as fears mount over the financial losses farmers are now facing, following the closure of several hotels to which they would normally sell their produce.

“RADA needs to do a complete inventory of what is on the ground, and I believe after that is done, we mustn’t spend importing any of these items that we can produce in Jamaica,” Wehby suggested.

RADA is the Rural Agricultural Development Authority, a government agency that offers technical and marketing assistance to farms.

Wehby, who serves as chairman of JAMPRO, the state investment arm, also heads the GraceKennedy Group, which has significant investments and partnerships in agriculture. He noted that Jamaica has, for a very long time, been at risk in an economy with a high dependence on certain sectors.

“The truth is, there has been, for a very long time, a concentration risk of how Jamaica produces its GDP. We saw ... where JISCO was coming down in terms of their production, and we had to revise our growth rates.

“When I read the number for tourism – basically, our tourism sector is now closed – I am seeing a number of 300,000 people out of a job. I am saying, now is the time to look and have a long-term vision of how we are going to diversify the Jamaican economy,” the senator argued.

He pointed to greater investment in agriculture as an option in diversifying the economy.