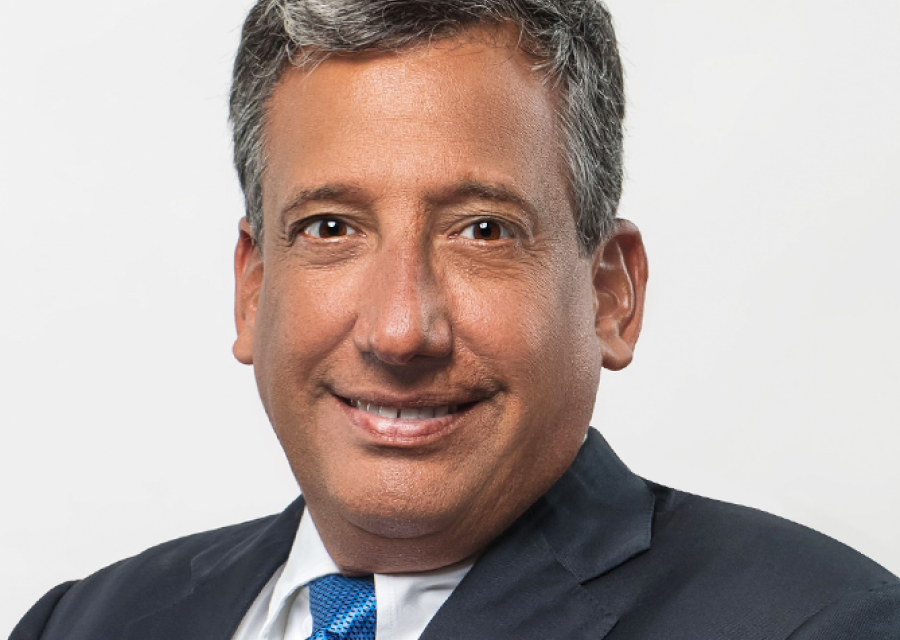 Published in the Jamaica Gleaner

President and CEO of the Jamaica Broilers Group, Christopher Levy, is backing the call made by government Senator Don Wehby last Friday in the Senate for the suspension of importation of some agricultural produce as the country grapples with the fallout from the COVID-19 pandemic.

As markets for food collapse, Levy is lobbying for extreme measures like the banning of ketchup imports to redirect demand for an expected oversupply of tomatoes.

In a letter to the editor sent on Tuesday, Levy argued that farmers and local manufacturers faced a drastic reduction in the demand curve.

“This can only be compensated for with an equally aggressive reduction in the importation of finished goods. It is critical that we do everything we can as a nation to retain the viability of the agriculture sector.”

He also advocated that the country tap surplus produce amid the downturn in tourism, which provided a ready market for farmers.

Yesterday, in a telephone interview with The Gleaner, Levy reinforced those arguments, declaring that the chaos into which the pandemic has thrown the market presented the chance for an economic reset.

“I think that the opportunity that faces the Government and the nation now is unique, allowing for us to realign the economy correctly,” the Jamaica Broilers CEO said.

“... Farmers who go out of business are not going to come back so easily, so we have to keep them in business because in the medium run, when the economy turns and tourism and remittances return, we are going to need those farmers to supply the value chains.”
For this reason, he says the Government needs to act quickly, putting in place a policy that will give farmers the confidence to stick it out.