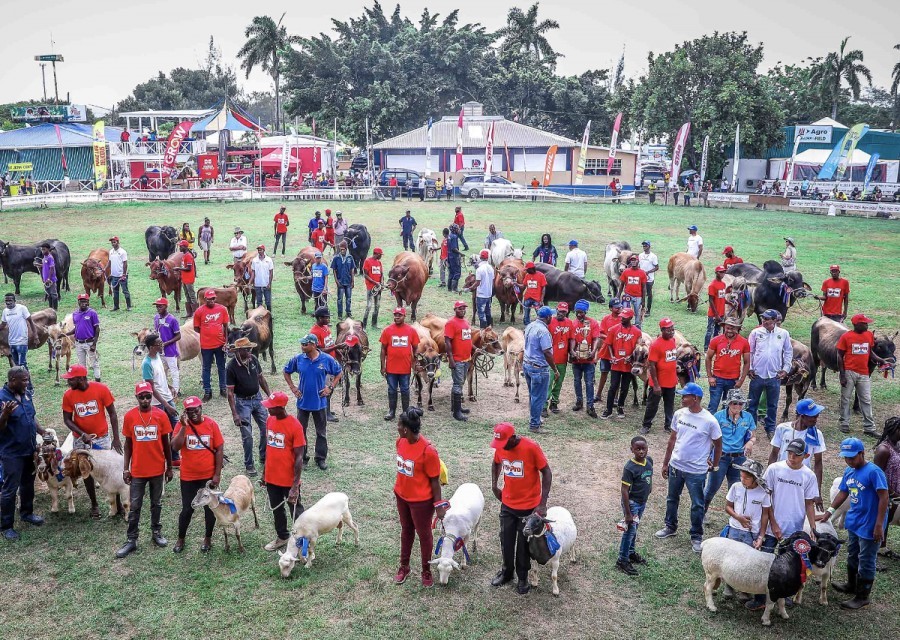 Chief executive officer (CEO) of the Jamaica Agricultural Society (JAS), Christopher Emanuel is informing all goals were met at this year’s Denbigh show.

“I would say that this has been the biggest show I have seen in the last 15 years. It was also better organised and was definitely one to remember, and people are even calling back already to book spaces for next year,” he said.

Emanuel also noted that next year the JAS will celebrate 125 years, and they hope to maybe extend the Denbigh celebrations to four days instead of the usual three.

Several patrons who were in attendance shared similar views to that of the JAS CEO, and even described it as “the best they have seen thus far.”