Hylton Dennis | My Advice To Calabar 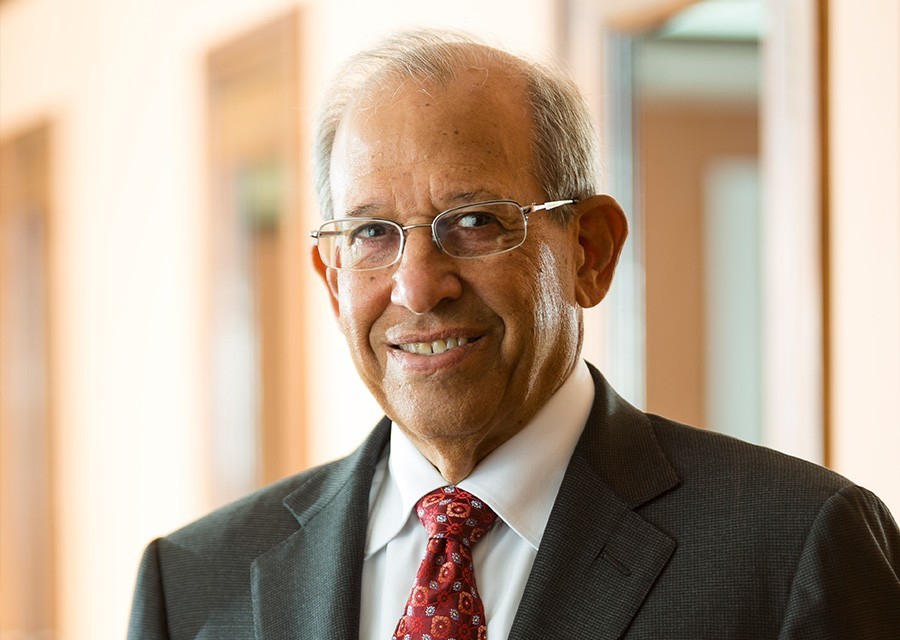 Senator Ruel Reid has precedent and prescription for how the Ministry of Education addresses Calabar High School, and any other school at the secondary level faced with the real dilemma of student failure. He was principal of Jamaica College when it grappled with a similar problem that he appointed me to lead a programme to address which was very successful!

The convenient contradictory legal resort to the 1980 Code of Regulations for Education, to demand halt to expulsion, should be the last thing relied on because of the very long-standing consensus that the need for its revision is urgent.

Schools are woefully underfunded, but the minister, having the political power to do so, orders schools not to make supplementary auxiliary fees mandatory. In Jamaica’s irresponsible parenting circumstance, this political endorsement of parents not ‘contributing’ more, even if they can, easily finds support. The schools that are not well endowed, by heritage and affinity to wealthy alumni, will rot and decay fast. The greatest manifestation of their depravity is indiscipline and academic failure.

I have advocated, in The Gleaner, previously, arming some teachers with the power of arrest of district constables. Against gentle persuasion and loving counsel, children in their early adolescent teenage years, because of strong competing influences, are more prone to yield to the temptation of their curiosity, or just become rebellious, and become gang-serving badmen. They are uncontrollable, but Children’s Advocate Diahann Gordon Harrison often doesn’t appear to be aware of this, even as a former senior Crown prosecutor like her husband who attended JC with me.

The alarmingly high number of murders of children each year in Jamaica is most likely committed by more of the mutant dysfunctional adolescents and young adults who passed through the conveyors of dumbness which many of Jamaica’s secondary schools are.

At Jamaica College, just a few years ago when Reid was principal, the board felt it had no recourse but to expel more than 40 boys. The circumstance was no different from the present case of Calabar. The full list of charges against them, aside from academic failure, included truancy, meaning frequent absence from class although sent to school, insolence, insubordination, and indolence or lazy disinterest. They were deemed notorious and too disruptive to be allowed to remain in the regular school.

These boys did not look good on the paper presentation of their antecedent history as students of the school, whether they entered through GSAT in seventh grade, the end of junior high school (Grade Nine Achievement Test), or, in most cases, as trophy-winning sports athletes ‘bought’ with big promises of scouts.

As Reid said was the case of his appointment at JC, by the leader of the transformational renaissance, R. Danny Williams, he in turn made a “Macedonian call” to me to be the “lifeline” for the boys up for expulsion. He said the board had set down stringent conditions for a special intervention programme for the boys, called 5th Form Enrichment, to be instituted.

In short, it was homeroom evening shift boot camp. The boys were guaranteed expulsion by their commission of any of the infractions listed against them that landed them in the group. They reported for school at noon and were denied entry to the school if they arrived after the grace period. Lunchtime was not included given the time they were to arrive, which was also to isolate them from the general school population that had already ended their lunch break.

The best subject teachers were selected to instruct them, and except in the instance of the computer lab class, all classes were taught in the homeroom. They had a daily meditation session reciting the school prayer and patriotic national pledges, following which they sang the anthem.

Two mentors addressed them weekly. One of them was the chairman of Jamaica Broilers Group, Robert Levy, who testified that as a boarder, he dropped out of JC, despite being privileged, because of poor results and misconduct. The other was Michael Burke, another old boy who is best known as a Roman Catholic social worker and avid historian.

There was less than five per cent attrition because of migration overseas and frustration with the disciplinary routine. Added to this, the entire remaining cohort sat a minimum five CSEC subjects, gaining an average three passes at grades 3 and above. All graduated at the regular school ceremony with their diplomas.

I have seen several of the boys, completing university or working with dignity, and reaped their expressions of appreciation.