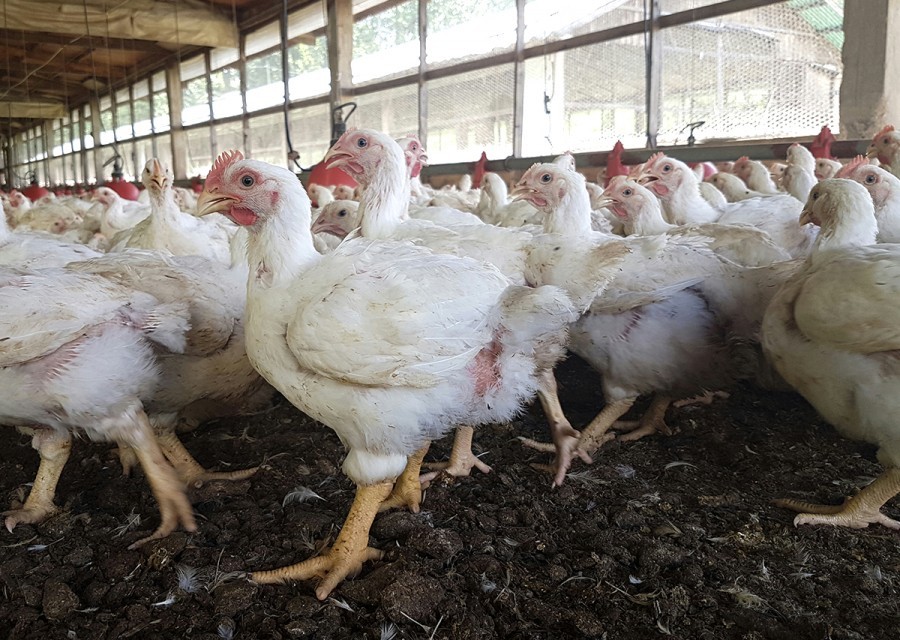 Published in the Gleaner

Earnings per share totalled 73 cents for the quarter ending January 2019 versus $61 cents a year earlier.

Higher finance costs at $257 million grew 55 per cent year on year while administrative expenses grew to $2.26 billion or 20 per cent over the period.

The group, which continues to invest in growing its base in the United States and the Caribbean, explained that costs were primarily higher due to exchange rate movements, salary increases, increased staff complement and distribution costs related to the recent acquisition of a feed mill.

The group, however, continues to manage its costs as profit growth over the third quarter at 3.4 per cent was higher than that for the nine-month period at 1.4 per cent.
“This improvement was attributed to increased poultry sales and enhanced inventory management,” JBG stated in its financials.