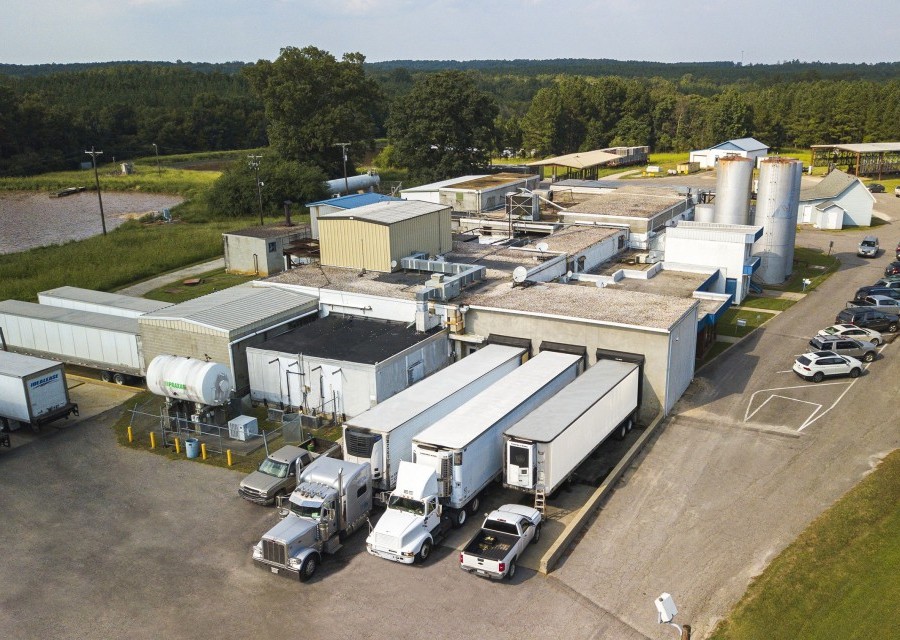 The Jamaica Broilers Group Limited (JBG) as part of its expansion programme especially in the United States has finalised an asset purchase agreement with Gentry’s Poultry Company Inc.

The agreement, which was done through Wincorp Properties, Inc, a subsidiary of the JBG, is for the purchase of a poultry processing plant located in South Carolina, USA.

As at Wednesday, September 18, Jamaica Broilers took over the day-to-day operations of the plant and will rebrand it as The Best Dressed Chicken.

Gentry’s Poultry carries a similar history as the Best Dressed Chicken division, having started in the 1950s as a family-owned poultry processing plant.

Gentry’s employs over 150 workers and serves retailers within a 200-mile radius of the plant in South Carolina.

Gentry’s is also well-known within its community for its corporate social responsibility, which the JBG says “further aligns with its own mission of serving and building goodwill”.

President of US Operations at the Jamaica Broilers Group, Stephen Levy, commenting on the new acquisition by his company said: “The acquisition of Gentry’s Poultry allows for the completion of the vertically integrated model in the United States.”