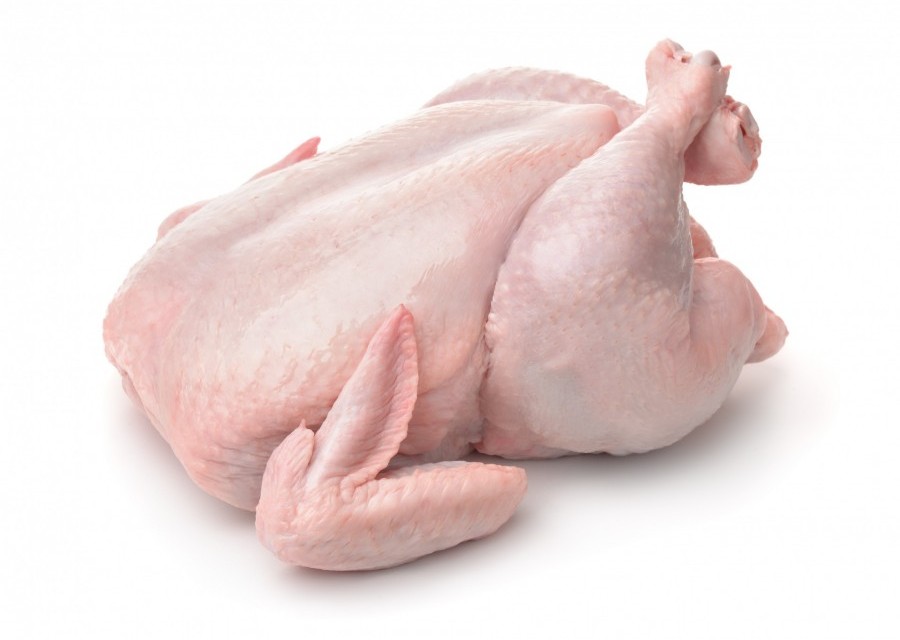 KINGSTON, Jamaica— The Integrity Commission says it has uncovered discriminatory processes at the agriculture ministry being used to issue permits to importers of chicken back and other poultry products, and that the practice should be discontinued immediately.

The commission said it is of the view that “the discretionary power accorded to the minister to provide instructions for the issuance of import permits, in the absence of adequate checks and balances, is a mechanism which has the potential to facilitate corruption”, in special report on allegations of unfairness and lack of transparency in the importation of chicken back and other poultry. The report was tabled in the House of Representatives yesterday.

The probe was initiated in March 2015 by the Office of the Contractor General (OCG) acting on behalf of the contractor general, based on an anonymous written complaint. The OCG has since been subsumed into the Integrity Commission.

It said there is documentary and witness evidence that permits were being issued to applicants on the basis of prior importation history.