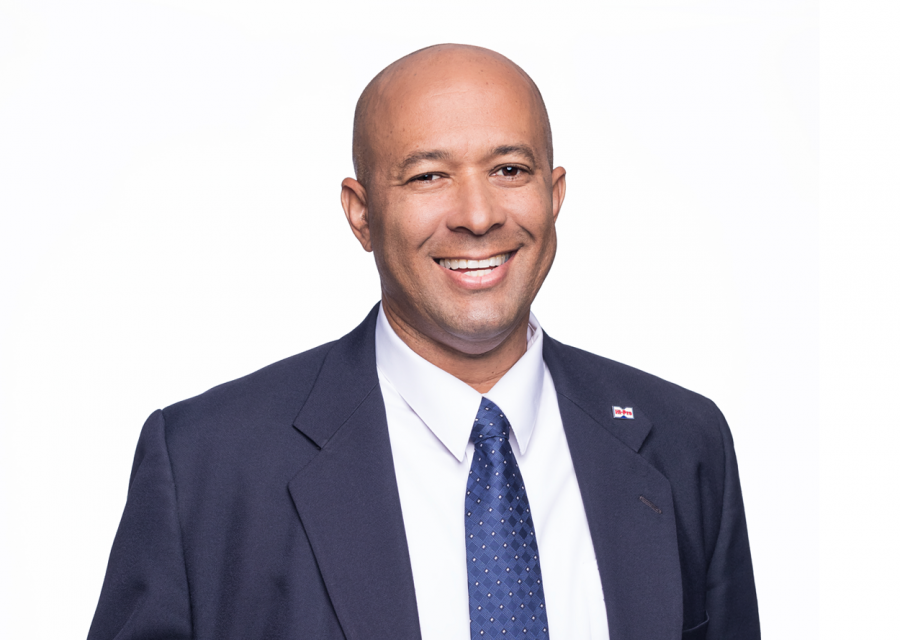 ​Published by: The Gleaner

The Jamaica Broilers Hi-Pro division has offered strong support of the Ministry of Agriculture and Fisheries’ new Grow Smart Eat Smart campaign by empowering local farmers with strategies to produce more and better yields, but also to help their own business growth.

Over the three days of the Denbigh Agricultural, Industrial and Food Show, farmers and visitors to the Hi-Pro booth were treated to insightful ‘tech talks’ on topics ranging from Securing Financing For Farming, Spoilage Production and Conservation, Genetics to Improve Meat and Milk Yield, as well as general topics on food independence presented in over 26 sessions.

Colonel Jamie Ogilvie, vice-president of Hi-Pro Division, said the company wanted to make it relevant to Jamaica and local farmers.

“So we chose to focus on food independence, and food independence mainly speaks to a sustainable domestic food production system. This year we decided that when we came to Denbigh we going to share everything about production of food – whether it is livestock, poultry, crops, marine, apiculture,” he shared with The Gleaner.

“When people leave Denbigh, we want them to think food independence and what better time around Independence to talk about it, if nothing else we want people to start tasting their independence because they can grow what they eat,” he said.