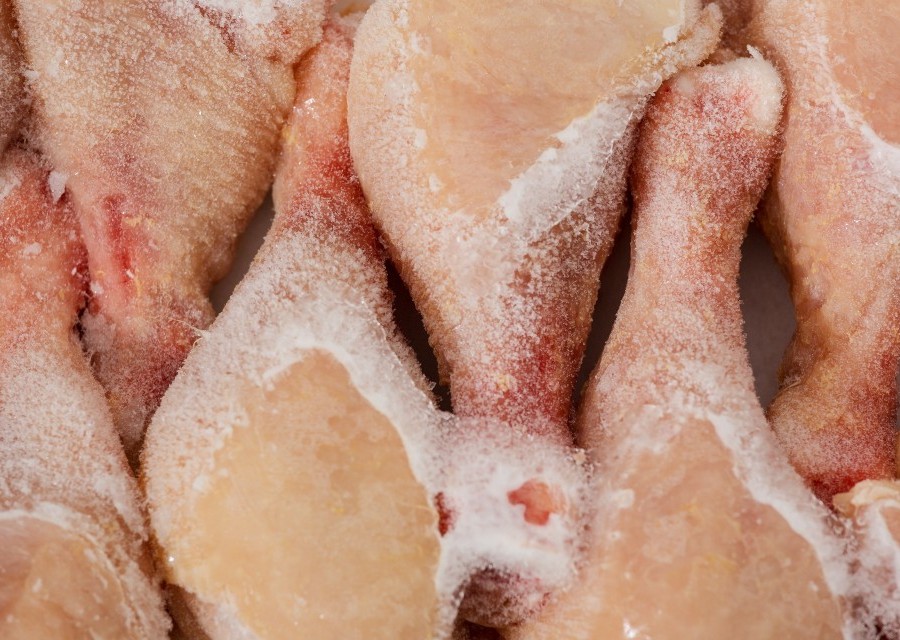 Major Jamaican chicken producers are pressing the Government for 100 per cent inspection of all poultry imports in the wake of a damning report by the Integrity Commission citing fraud, duty evasion, and a permit process that lacks integrity and facilitates corruption.

Some importers have been accused of blending in leg quarters among shipments of chicken back and neck to escape combined tariffs for premium parts that reportedly amount to as much as 240 per cent. Chicken neck and back are lower-grade parts that are consumed in huge volumes among Jamaica’s poorest households.

The duty differential is believed to be the driving force behind a well-orchestrated conspiracy of cheating the Treasury of millions of dollars in taxes.

The Integrity Commission has recommended that the Ministry of Agriculture and Fisheries immediately stop the issuance of chicken back and neck import permits under current arrangements.

Dave Fairman, vice-president of Jamaica Broilers, one of the two major poultry producers in the island, suggested that rogue interests have tapped systemic corruption in an unlevel playing field.